Monday Night Football Odds | Predictions and Picks | How To Bet

There’s a unique focus on the NFL’s weekly standalone contest and various elements that impact the MNF odds and betting lines. Landing one or two winning Monday night football bets gets the working week off to a great start and can set things up for even better things to come.

This page has been created to help you find the best MNF odds and make the best MNF bets. We'll provide an overview of the most popular markets (including the Monday Night Football spread, MNF over/under, and MNF prop bets), highlight the best NFL odds this week and also discuss how to watch the action live on TV.

But there’s something else of enormous value on this page and it comes absolutely free! You’ll get our Monday Night Football predictions plus our picks provided by proven experts with some of the highest success rates around.

If you know anything about the National Football League, it is that the league does its best to be a hype machine.

Now, for the opening weekend, hype is not really needed: the NFL runs everything, including the sports betting world.

But, for the first Monday Night Football game on ESPN/ABC, the hype machine is going to be in FULL EFFECT, as the new Denver Broncos quarterback runs onto the field for the first time.

You see, Russell Wilson is that new QB, and face of the new-look Denver franchise–which was just sold to Walmart heir Rob Walton; his daughter, Carrie Walton Penner; and her husband, Greg Penner, for $4.65 BILLION–that wants to make an instant splash in this game. Wilson left Seattle after a decade under center, and in his first game with the Broncos, he will get to run out of the locker room in… Seattle.

Who could have seen that coming?

Wilson and the Broncos will travel to Seattle for their opener, and the hype will be immense. But hype is not one of the players on either roster, and it is the players who make plays on both sides of the ball. Right now, the sportsbooks clearly think that Denver has the horses to make a deep run in the playoffs, while the Seahawks are picked 15th in the NFC with a chance to have the top pick in the draft next April.

Adding to the buildup around this contest, Denver will have a new head coach–and when I say new, I mean new–in Nathaniel Hackett, who will take charge of a NFL game for the first time under the bright lights on Monday Night Football. Hackett’s two coordinators, Justin Outten (offense) and Ejiro Evero (defense), as well as Special Teams Coordinator Dwayne Stukes, are all first-timers.

Oh, and it is also Troy Aikman’s and Joe Buck’s first night on the call (in the regular season) in the booth for the new-look MNF broadcast as well.

You want to talk about fanfare?

This game will be off the charts.

There are enough storylines to keep the media going for about a month, and this is only the FIRST WEEK.

It is just another week in the NFL.

Here is your preview of the Monday Night Football opener.

🤕 Injury Updates: Check back at the end of August after training camp and preseason to see which players will not be ready to go opening night

It will be the first time Wilson goes back to Seattle to face the team that he ran for so long.

Also, who is going to play QB for the Seahawks on opening day?

Prediction: The Broncos are all in for 2022, as the trade for Wilson shows. This is a team that has missed an elite QB over the last few years, with a defense that has been top five. This could be a chance for Denver to really showcase the new era. I expect Denver to roll on Monday Night Football with a 31-10 victory.

Finding the best possible value is an important key to successful sports betting, so it makes sense to look around for the best bets and the most generous Monday Night Football odds. Fortunately, it isn't at all difficult to do that, especially when you use our free Live Odds widget.

Not all top online sportsbooks are available in all states, but almost all will give their customers a wide range of MNF bets to choose from. This includes the biggest operators around, such as Caesars, DraftKings, FanDuel, and BetMGM, all of which are well known for their odds.

When you're exploring the odds and the MNF bets, be sure to keep a lookout for special offers. You could get enhanced MNF odds or boosts for MNF prop bets, to mention just two possibilities.

If you want to get more of your betting each week, make sure to check our NFL Predictions page with weekly updates. Our experts love to share their best Monday Night Football picks with you!

Also referred to as the Monday Night Football betting line or MNF line, this is the moneyline market that allows you to bet on which team you think will win the game. You'll be presented with Monday Night Football odds for each team, with the team that the sportsbook thinks most likely to win offered at the shortest odds. Simply decide which team you want to side with and place your best wager. If your team succeeds, your bet will win. This is as straightforward as MNF bets get.

There may be some games in which you really can't be confident about who you think will win. In those games, you could consider placing a bet in the MNF over/under market. This doesn't ask you to pick the winning team, but simply decide whether you think the total number of points scored in the game will be over or under a figure quoted by the sportsbook. The oddsmakers will usually set the quoted total at a point that enables the sportsbook to offer the same Monday Night Football odds (usually -110) for both teams. That will give you a chance to make a profit from your MNF over/under predictions even if you have no idea about which team will fare best.

MNF prop bets can help you to land some of the best payouts of all thanks to their generous Monday Night Football odds. That's because they require you to make predictions about things that may or may not happen within the game, and the result of the game itself is irrelevant.

For example, you'll find Monday Night Football prop bets that allow you to bet on which team will score first, or name a player to score the first touchdown of the game. There are many more MNF prop bets that you'll come across too, and some will offer eye-watering odds. However, because they can be more difficult to win with than wagers in the MNF line or spread markets, you might want to view props as supplementary bets and keep your stakes low.

How to Watch Monday Night Football

When you've helped yourself to the best Monday Night Football odds around, you will probably want to watch the game. Every week, this hugely popular game airs on ESPN at 8:15 p.m. ET. A pregame show, Monday Night Countdown, airs before the game at 7:30 p.m. ET.

Every MNF game can be seen on ESPN and on the WatchESPN App with a cable or satellite subscription. Most streaming services also carry ESPN in subscription packages. You'll therefore have plenty of ways to see how your best bets for Monday Night Football perform.

The final game of the week is often a highly-anticipated affair, especially with high-profile teams. To stay ahead of the curve and make the most accurate Monday Night Football predictions and picks on games, check the schedule, the standings, and the injury reports.

Find out if one of the teams had an extra day of rest and practice time, or maybe even a bye week. Bye weeks can be a blessing, especially for the home team. On the injury report, having the extra day of rest can get questionable players ready for a Monday game when they might have missed a Sunday contest.

Is either team battling to keep their playoff hopes alive? Has one team already been eliminated from playoff contention? Knowing the specific scenarios for each team will allow you to make a more educated bet. Knowledge is power when making your Monday Night Football picks.

Quick links to the best sport betting sites available in your state for Monday Night Football:

When does Monday Night Football start?
+

Monday Night Football will begin on Sept. 13. Outside of Week 1, every week of the NFL season has one MNF game, except for Week 17 (where all teams conclude by Sunday night of that week). The games from Week 2 to Week 16 kickoff at 8:15 p.m. ET.

How do I stream Monday Night Football?
+

Monday Night Football can be streamed on ESPN+ and ESPN.com. Services such as Sling TV, PS4, FireStick, Roku, and XBoxOne can be used with an ESPN+ subscription or a cable/satellite sign-in.

Who are the Monday Night Football announcers?
+

The MNF booth broadcast crew is new in 2020 with Steve Levy, Brian Griese, and Louis Riddick in the booth and Lisa Salters on the sidelines. Levy replaces Joe Tessitore as the play-by-play broadcaster, while Griese and Riddick are the analysts replacing Booger McFarland. Salters has been the sideline reporter since 2012.

Who were the original Monday Night Football broadcasters?
+

What are the Monday Night Football best bets?
+

What is the MNF betting line?
+ 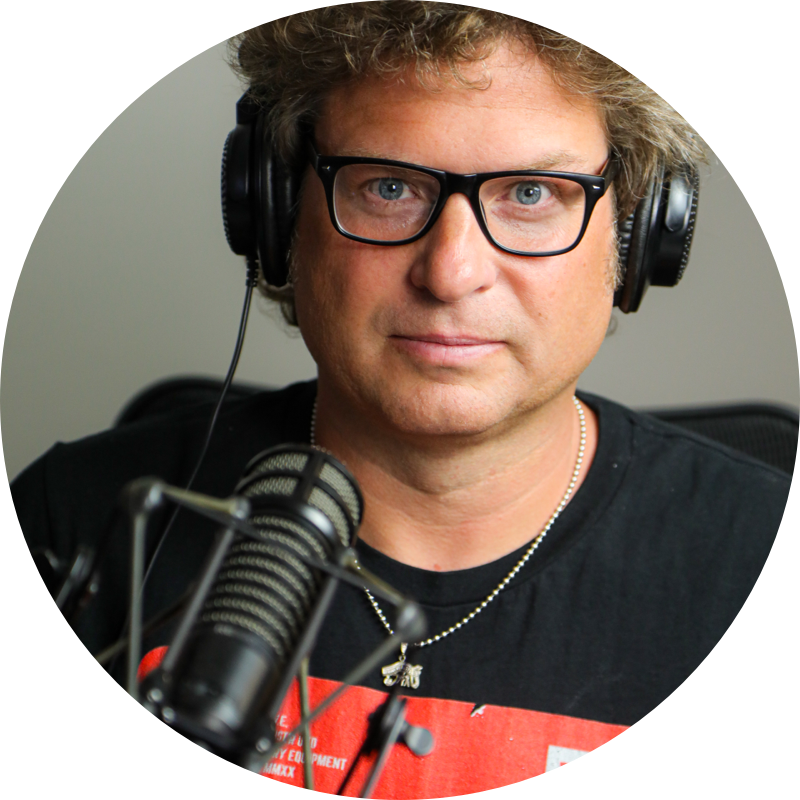 8 People have found this article helpful. Your feedback helps us improve our work.